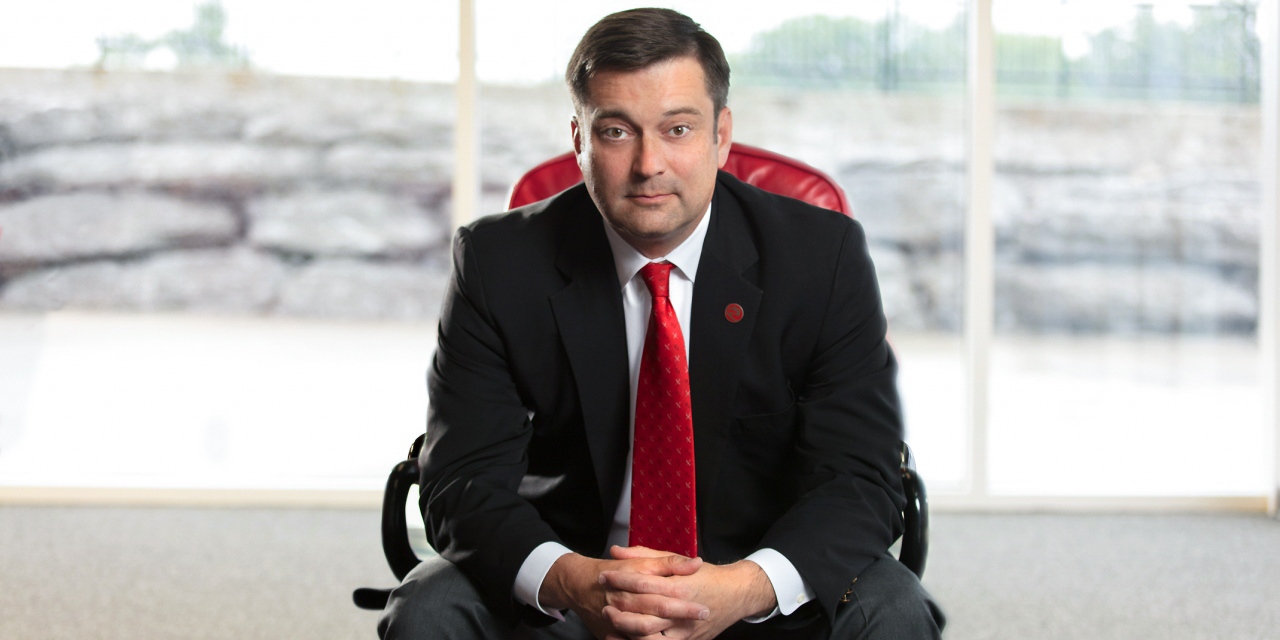 Noel Rush joined R. J. Corman in 1997 after serving as Vice President and Director of Railroad Finance for National City Bank of Kentucky. He has previously served as President of the Derailment Services Company, Vice President of Finance & Administration and Vice President of Risk Management. Currently, Noel works closely with the President & CEO to develop and implement the company's long-term strategies, and oversee the company's executive relationships and government affairs. Noel holds a B.A. in Political Science from Sewanee: The University of the South. 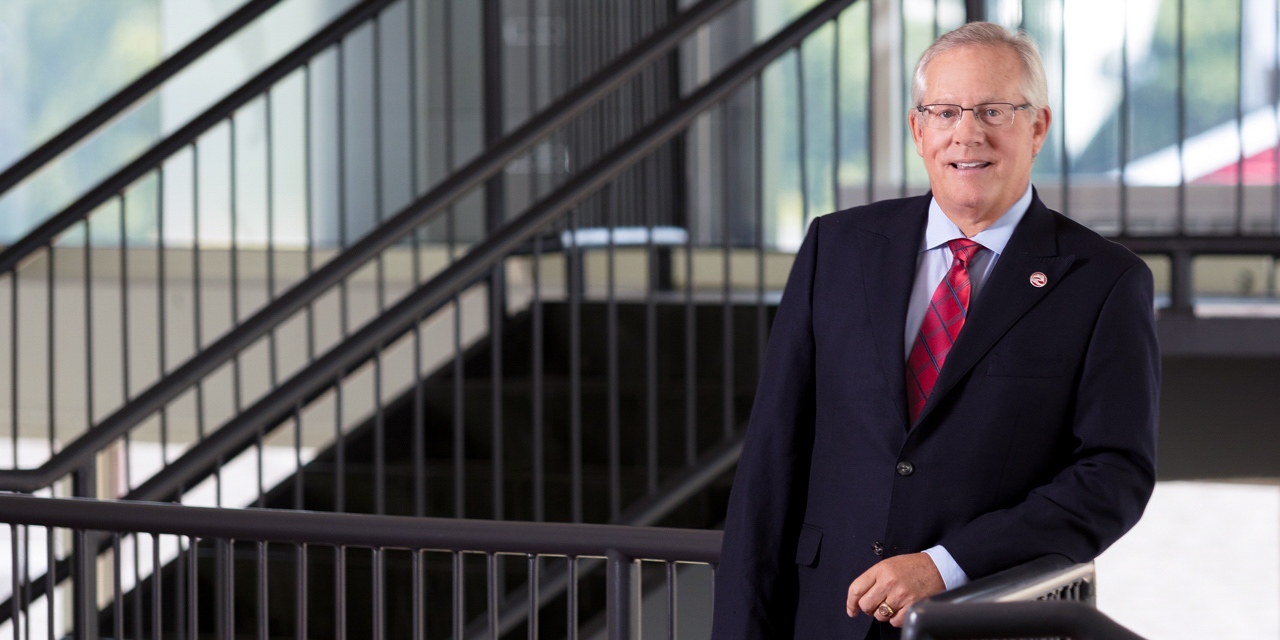 John Langston joined R. J. Corman in April 2017 as Director of Project Management. He is a 25-year veteran of manufacturing and operations in automotive, appliances, residential, commercial and industrial products, and he served in the U.S. Army. Previous to joining R. J. Corman, he spent ten years at Big Ass Solutions in a wide variety roles including Vice President of Operations. John has a B.B.A. from McKendree University and a M.B.A from Montreat College. In his current position, he is responsible for overseeing the daily operations of R. J. Corman Railroad Services. 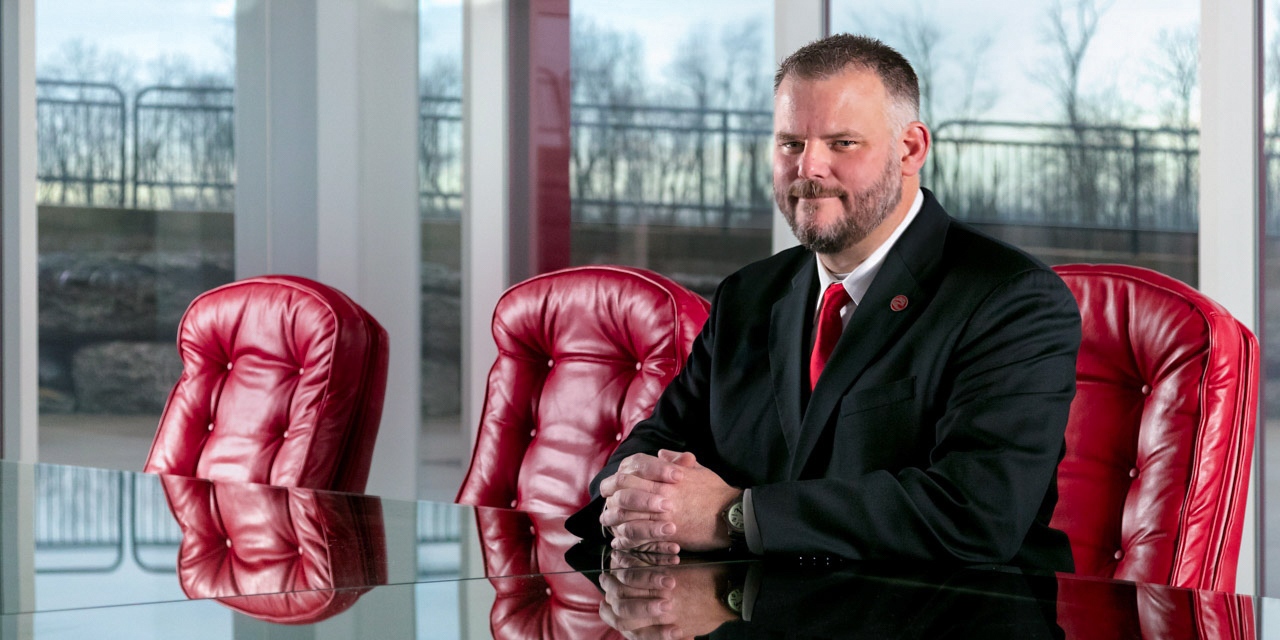 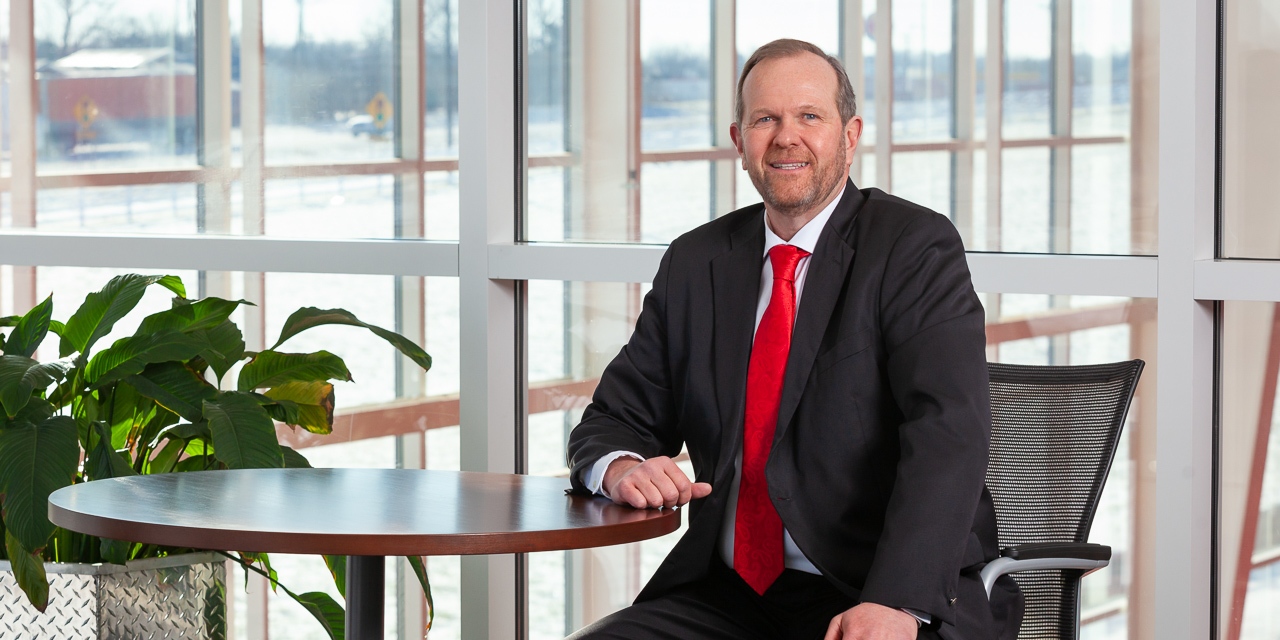 Nicholas Spalding joined R. J. Corman in 2010 through our Management Trainee Program. After achieving success in the program, he was hired into our Material Sales Company where he has held various roles. He currently leads the Material Sales Company and is responsible for the operational management as well as strategic development of the company. Nicholas holds a B.A. in Business Administration from Georgetown College. 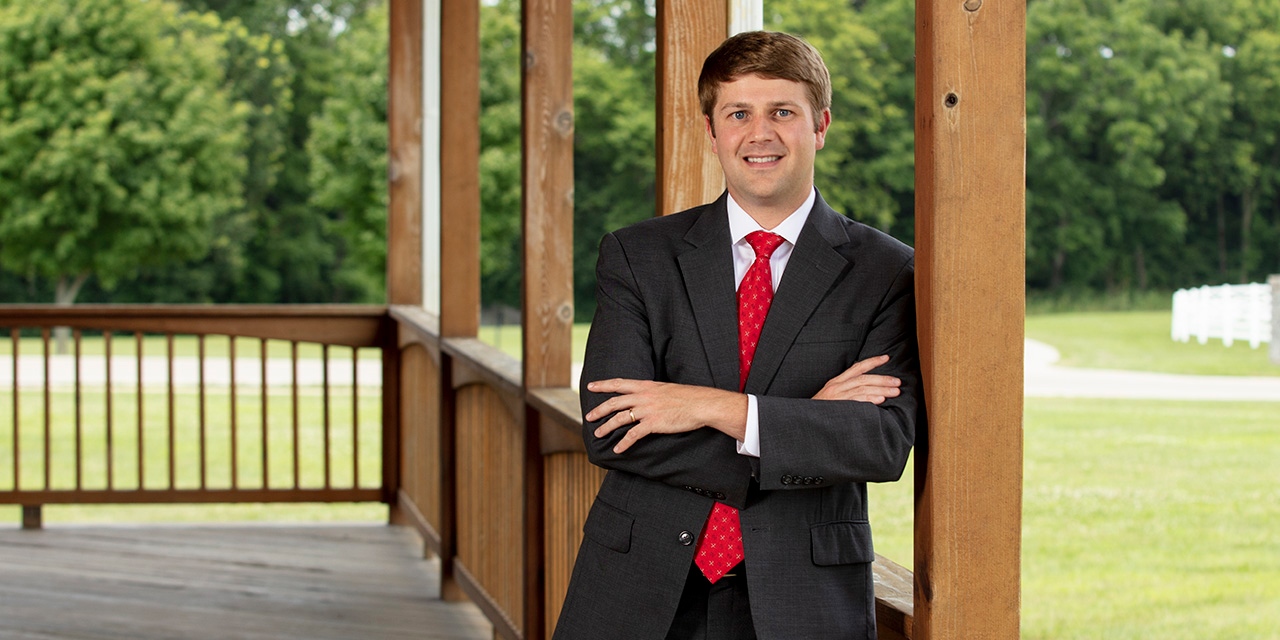 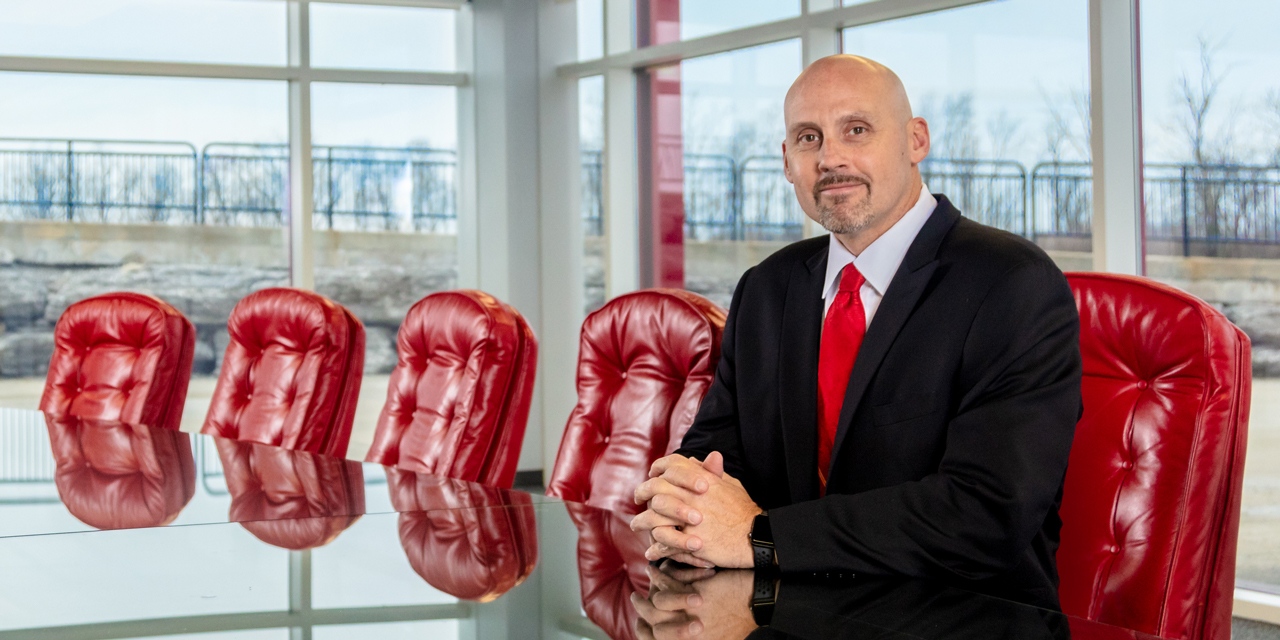 Jerry Adams joined R. J. Corman in 1986 and has dedicated his career to the development of many facets of the R. J. Corman family of companies. He is presently responsible for Real Estate, Farming operations, Railroad Police and Special Projects. 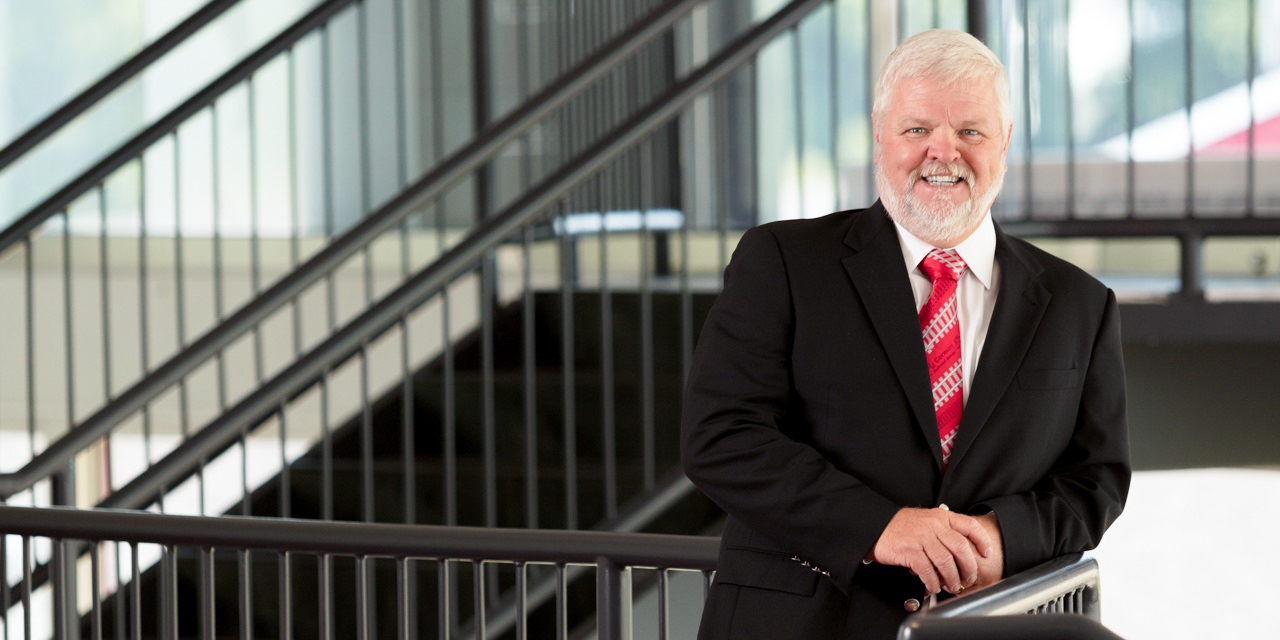 Korey Colyer joined R. J. Corman in 2008. After three years in our Shops & Buildings Department, Korey took on significant responsibility in the strategic development and initiatives of all R. J. Corman companies. He currently is responsible for the management of the Finance Department and strategic planning for R. J. Corman Railroad Group. Korey holds a B.A. in Accounting from Transylvania University and Masters in Business Administration from the University of Kentucky. 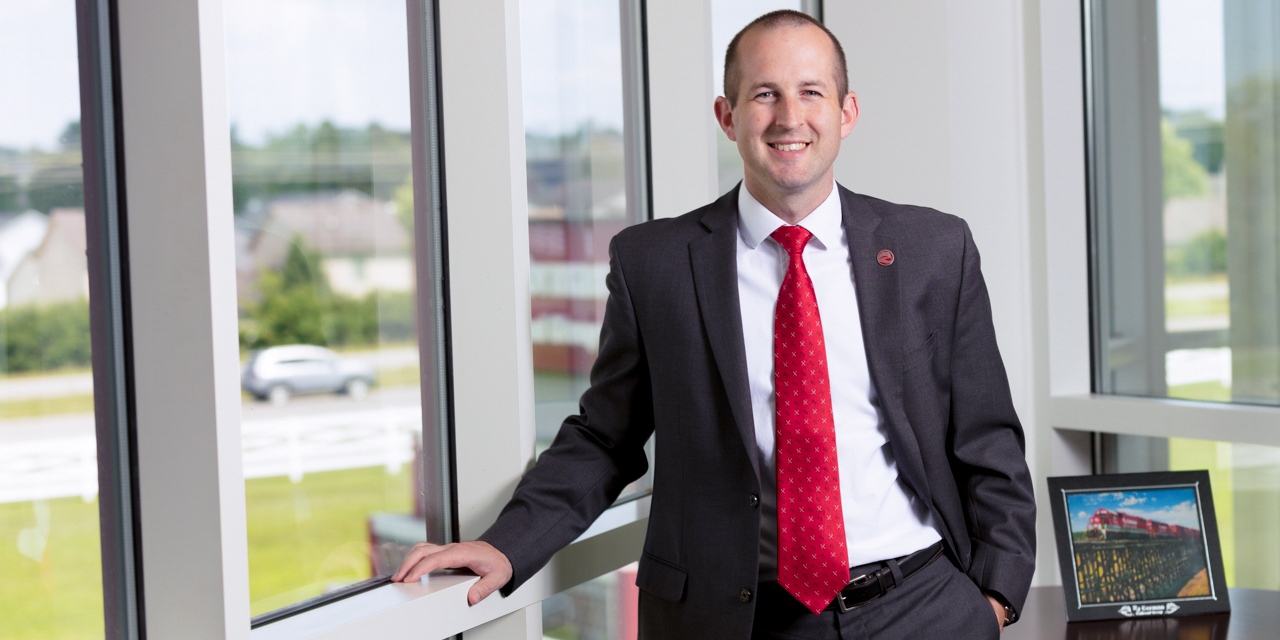 In 2008, Patrick Johnson joined R. J. Corman Railroad group through its Management Trainee Program. After excelling in the program, he became a Financial Analyst before being promoted to Director of Finance, and then Assistant CFO. In his current position, he manages the Accounting Department, oversees finance functions and holds a key role in M&A operations. Patrick has a Bachelor of Science degree in Accounting from the University of Kentucky. 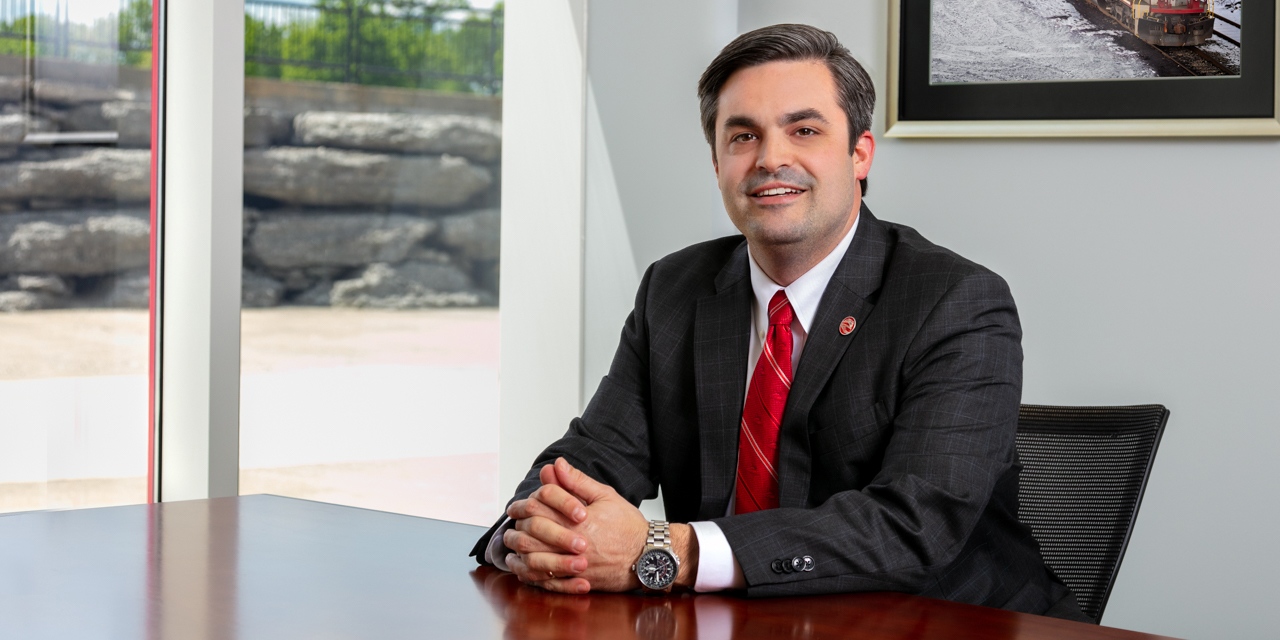 Casey Heath joined R. J. Corman in 1999 working in our Shop facility, where he assisted with DOT logs and fuel tax reports. He has held a variety of positions in the Shop, Material Sales company, Asset Management and Storm Team. Currently, he is responsible for providing the best possible purchasing practices to ensure the highest value. 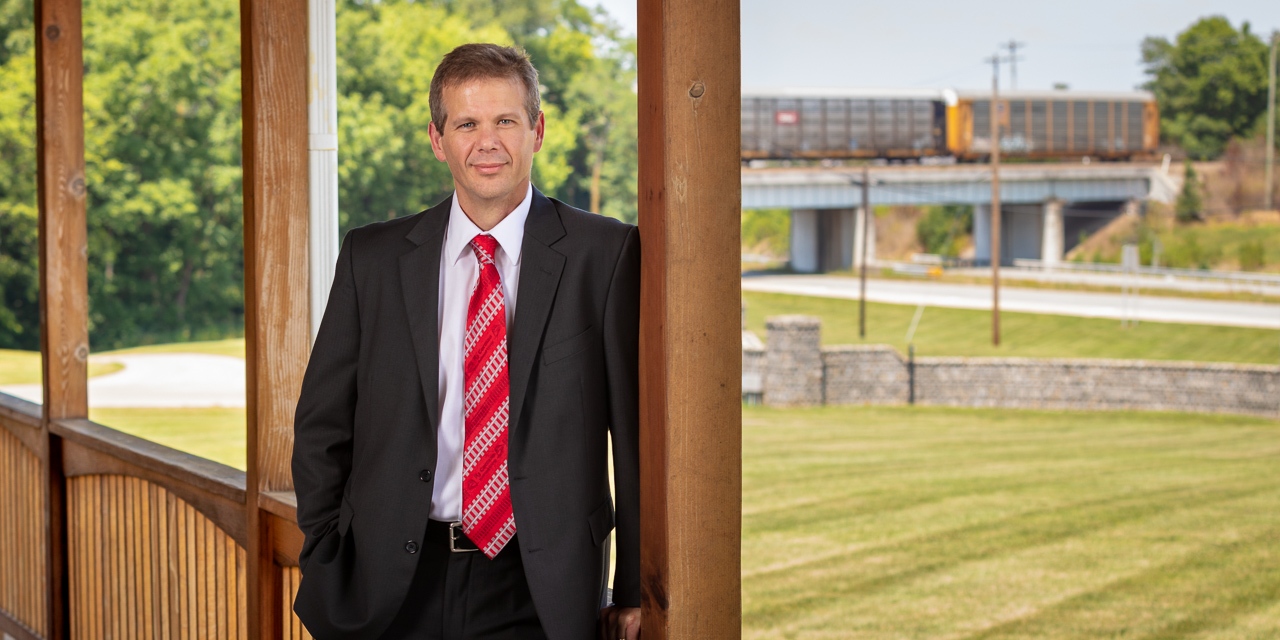 Josie Curtis has over 16 years of experience working in Human Resources, and joined R. J. Corman in October 2008. Since then, she has held several roles in the company, such as Employment Supervisor, Employment Manager, Director of Transportation and Recruitment, and Director of People Services before moving into her current position. At present, she is responsible for overseeing recruiting and hiring, employee training, the Management Training Program, and health and wellness. Josie holds a B.B.S. in Management. 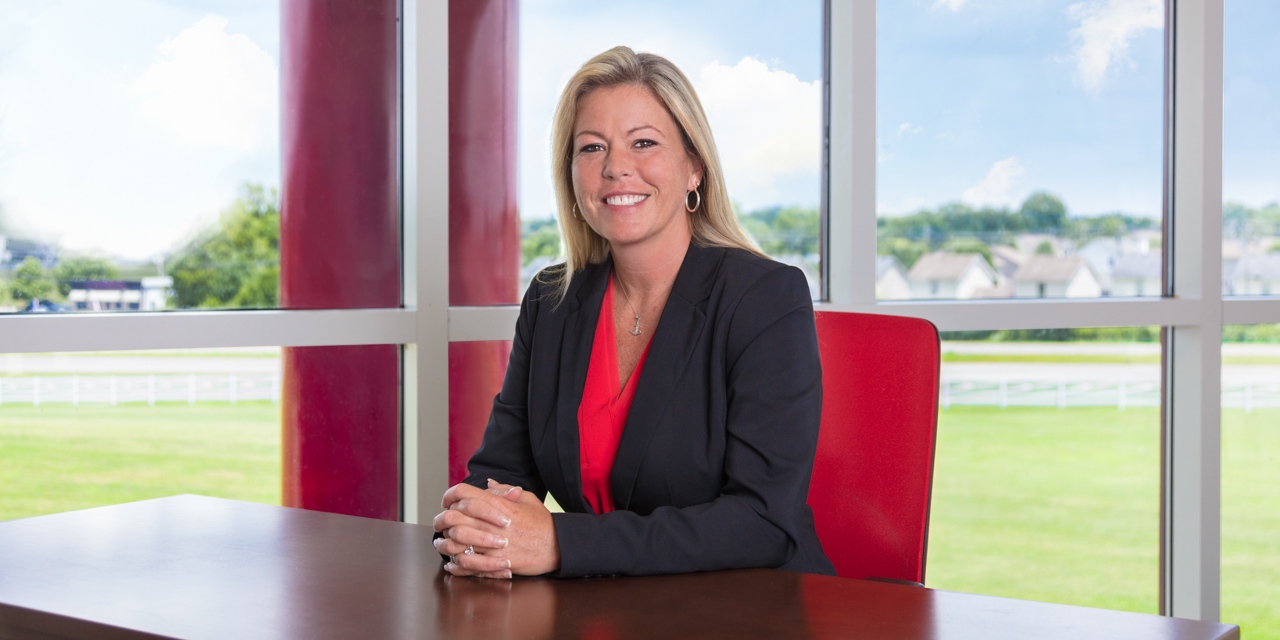 R. J. CORMAN BOARD OF DIRECTORS 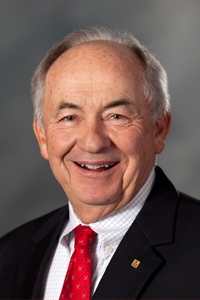 Dale Hawk, formerly with CSX, held various positions over his 32 years with the company. Prior to retirement he was the Sr. Vice President of Automotive Service Group. Mr. Hawk is currently a member of the National Freight Transportation Association. 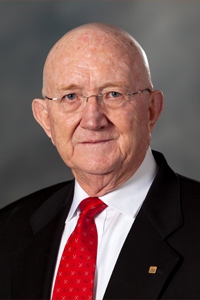 Jim Oaks retired from CSX Transportation, Inc., as Assistant Vice President - Coal Development after 44 years of service in various capacities. He is an AREMA Committee One member; serves on the Board of Directors for Lynch Consulting Group and serves on the Cumberland College Board of Trustees. Mr. Oaks is a member of the Pittsburgh Traffic Club, CSX Capitol Connections and Leadership Kentucky Alumni Association. 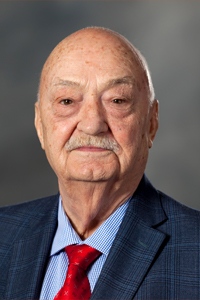 Yvan Caffari, born and raised in Lausanne, Switzerland, worked ten years in West Africa and in Lagos & Kano, Nigeria in various technical customer service, sales and general management positions. After his work in Africa he returned to Switzerland where in early 1969, he joined the railway track manufacturer MATISA, from which he retired as Vice President of Marketing where he was responsible for world wide sales. He then was President of the MATISA Pension Fund, covering all company employees, active and retired, a post he relinquished in May 2006. Yvan Caffari served eight years on the Executive Committee of Swissrail, Swiss Railway Exporters Association, two years as the President of the organization. 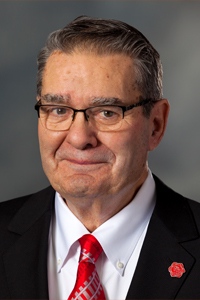 Bill Wimmer was Railway Age's 2007 Railroader of the Year, and joined the R. J. Corman Board of Directors in December 2009. Mr. Wimmer began his fifty-one year railroad career with Chicago Northwestern Railway in 1957, where he advanced to Division Engineer. In 1974 he went to work for Union Pacific Railroad where he retired in July 2008. Over his thirty plus years at Union Pacific, he held a variety of positions that lead to Vice President of Operations. Throughout Mr. Wimmer's career he has shared his vast railroad experience and remains a member of many railroad industry associations and committees. 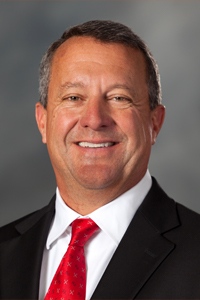 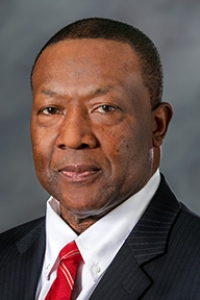 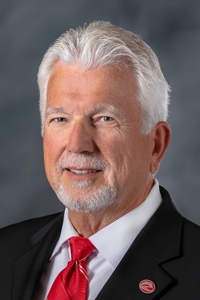 Vern Graham retired from Canadian Pacific Railway (CP) as Vice President of United States Operations, and President of Dakota, Minnesota and Eastern Railroad, a subsidiary of CP, after 37 years in the industry. He began his railroad career in 1973 as a Maintenance-of-Way Gang Laborer at the Milwaukee Road. He has served on many industry boards, such as the American Railroad Engineering and Maintenance Association (AREMA) and American Association of Railroad Superintendents (AARS) and is presently a member of the board for LORAM Maintenance of Way.