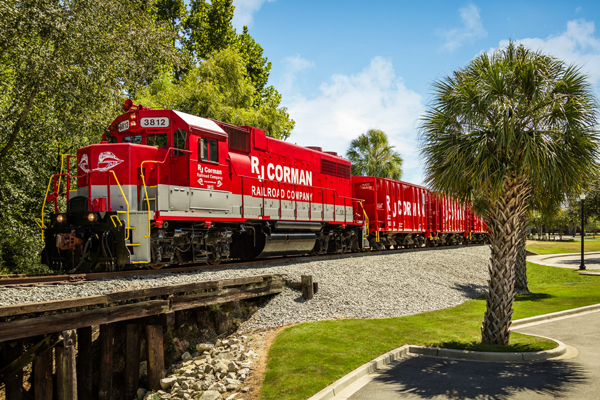 Quality & Reliability You Can Depend On. 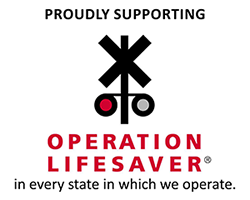 American Short Line and Regional Railroad Business Development Award, which recognizes member companies that design and implement the most innovative and successful marketing initiatives in the small railroad industry: 2005, 2008, 2009, 2011, 2012, 2021 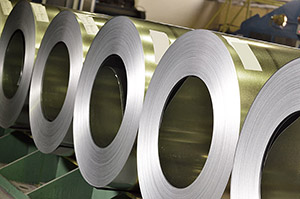 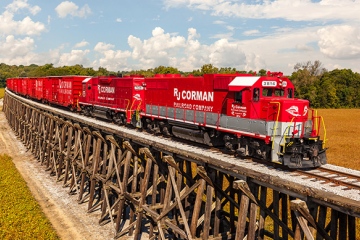 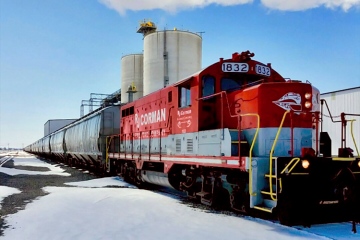 In the beginning months of 2015, discussions began between The Andersons Ethanol... Read More 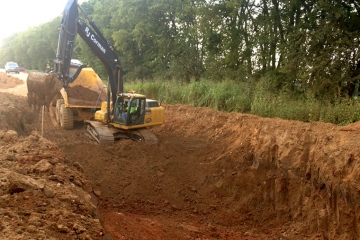 Hankook Tire built their first manufacturing facility in the United States in Clarksville, Tennessee. The company has 8 locations worldwide, but decided when they buil... Read More