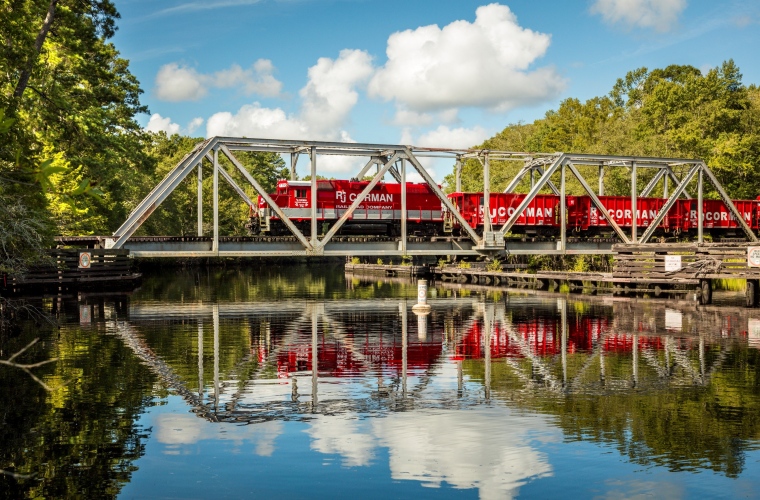 Several short line railroads under the R. J. Corman banner received ASLRRA’s Jake Award with Distinction for their safety performance in 2018. Safety is critically important to the Railroad, so to be honored with a Jake Award, a railroad must perform better than the Class II and III industry average injury frequency rate as reported by the Federal Railroad Administration (FRA) during the prior year. Furthermore, if an ASLRRA member railroad has no FRA reportable injuries they are awarded the Jake Award with Distinction.

Congratulations to all the R. J. Corman Railroad Company employees who worked so diligently to receive the Jake Safety Award with Distinction for 2018. Thank you for keeping safety as your priority! 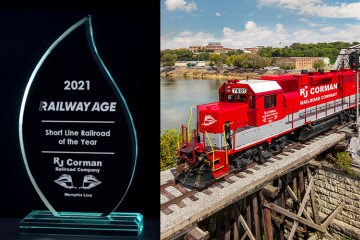 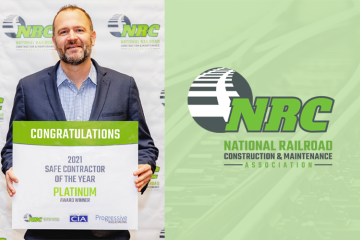 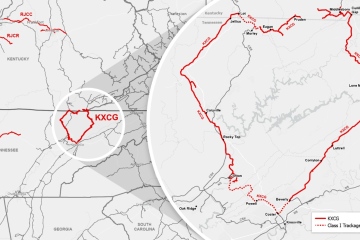